The CEO of Empire Entertainment and as usual, celebrities also troop in to celebrate his special day with him. Bola received a surprise video from some industry players and to our very own surprised.

READ ALSO:Fans Blast Stonebwoy For Allowing His 3-Year-Old Daughter, Jidula To Drive Him Around Town (Video) 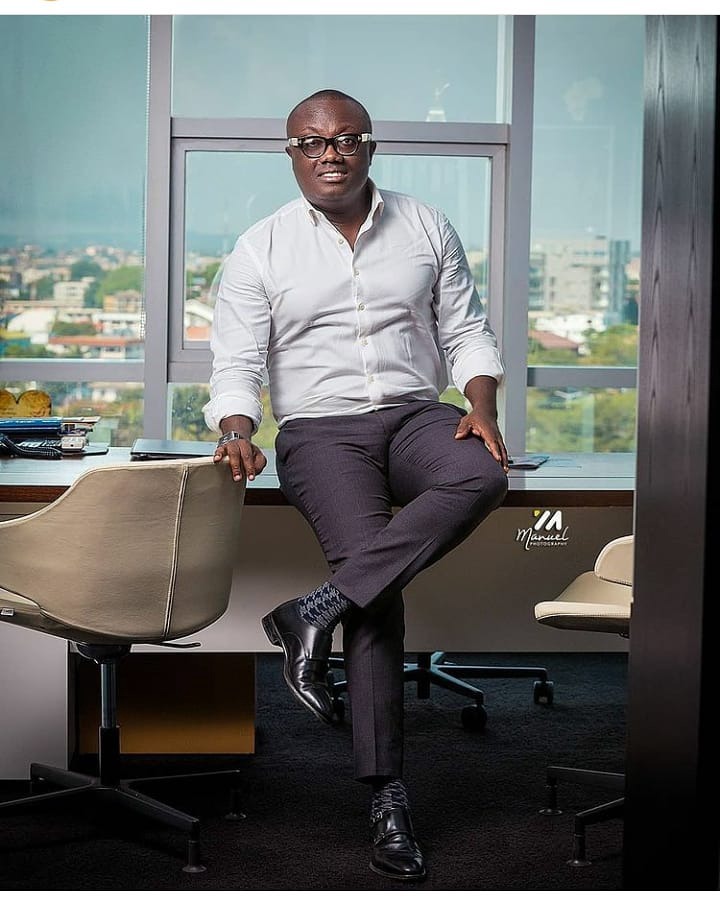 Multiple Award Winning Dancehall acts, Stonebwoy and Shatta Wale were pictured among those who pulled a surprise video on Bola Ray.

In a photo sighted by nsemwokrom.com, Stonebwoy and Shatta Wale were seen happily shaking hands as posted by Award Winning Ghanaian Blogger, @IamPhylxgh on his Instagram page.

TRENDING :  LGBTQI should be taught in schools – Former GES Director-General 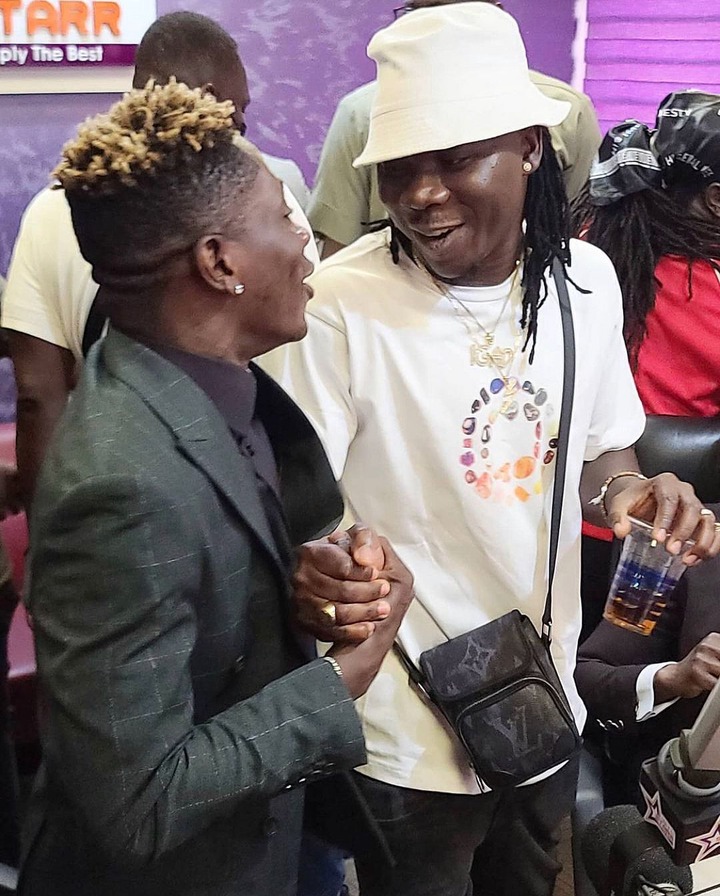 Shatta Wale and Stonebwoy over the past few months have been throwing jabs at each other after the Asaase Radio sound clash, and it was believed there was some funny beef happening between the two dancehall acts.

But because of Bola Ray’s birthday, the two dancehall acts were seen together for the first time after their Sound Clash.