A couple of weeks ago, James Ian Geiling Heerdegan, one of Ghanaian Comedienne and controversial actress, Afia Schwarzengger’s twin sons revealed the identity of his girlfriend, and the internet couldn’t handle the pressure.

In the post on his social media, Afia Schwar’s son openly admitted he is in a relationship with Naa Koshie. 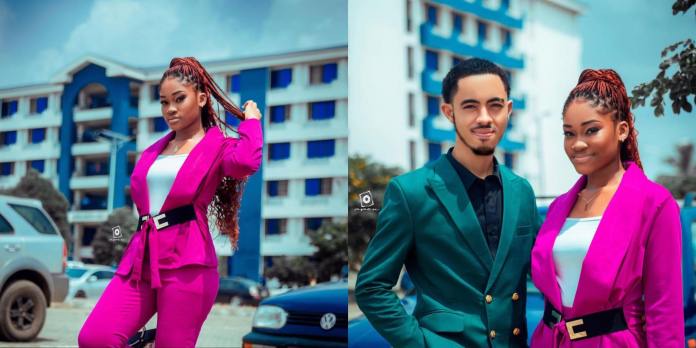 Afia Schwar’s twin son makes a bold fashion statement wearing a suit while Naa Koshie is seen confidently wearing a power-pick belted suit in the photos. But his revealing caption appears to have been edited subsequently to ward off unnecessary attention from online enthusiasts with an eagle eye for gossip.


Well, as if that wasn’t enough, in a leaked photo sighted by IamLilBygone, Afia Scharzenegger’s son has boldly shared a photo of himself and his girlfriend enjoyment themselves.

TRENDING :  Ashawo workers in Koforidua offer themselves freely to help fight against homosexuality 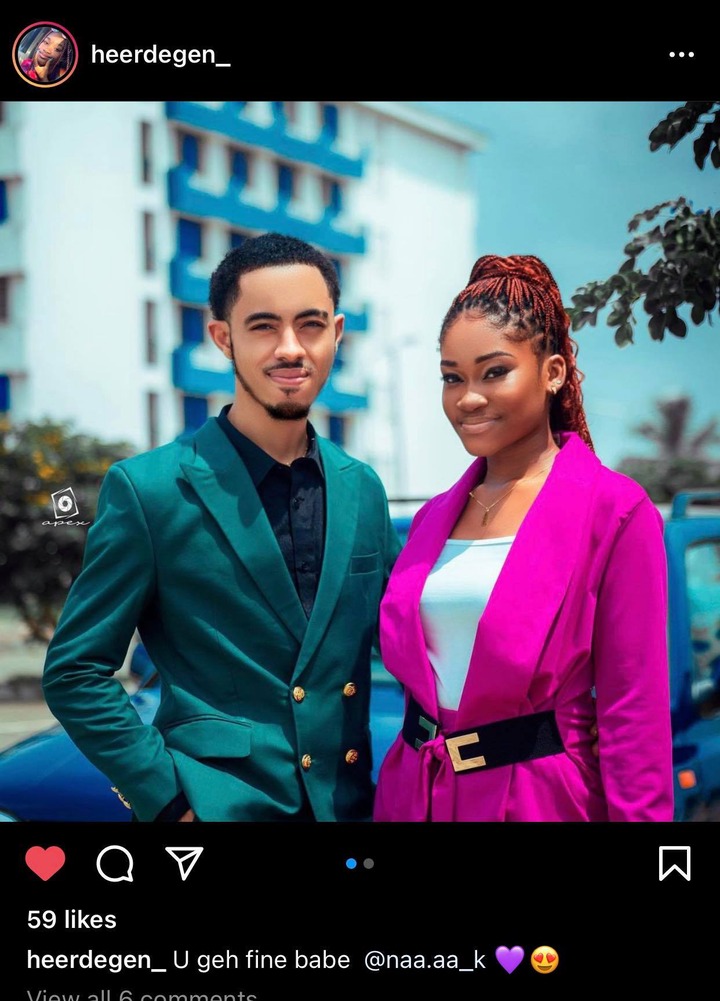 Looking at the photo from a different pespective, the couple seems to be in the early stage of their love life, and at this stage, that’s where the best things happen in a relationship.


James shared the picture on his Story with an inscription, ‘Ma bby naa.aa_k, How I Live my Life” 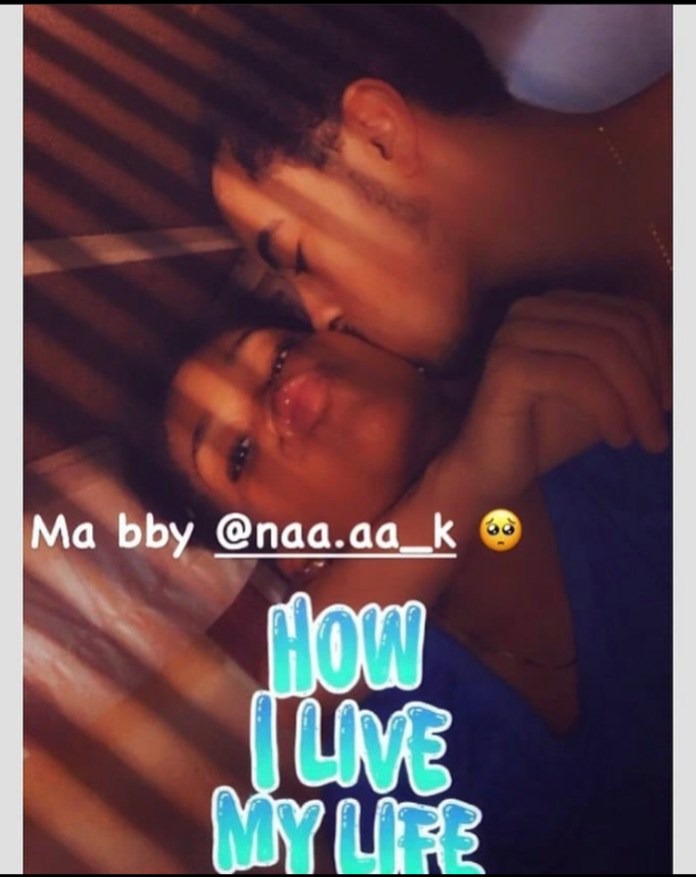 Chale if Love no catch you before.. You better sleep wai..

Joe Mettle Debunks Divorce Rumors, Chop Love with his Wife as She Celebrates her Birthday

Check Out New look of Mona Mobl3, as he cuts his dreadlocks (Photos)

I am building the biggest Cold Store in Africa – Kennedy...