Legendary Ghanaian footballer, Michael Kojo Essien, born on December 3, 1982, has found himself in serious trouble after declaring his support to the LGBTQ (Lesbian, gay, bisexual, transgender, and queer) who recently pushed the agenda to have their office officially and fighting for their rights in Ghana. 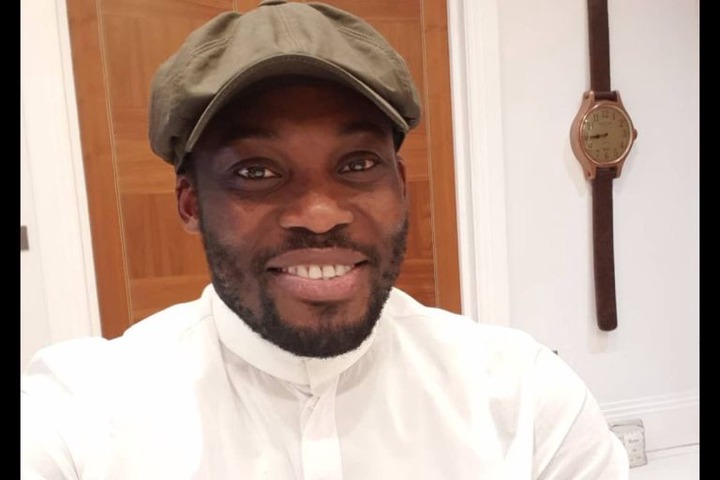 In a post on Instagram shared by Michael Essien, He posted a Ghanaian Flag text colored image with the caption ‘We See You, We Hear You, We Support You. Our LGBTQIA plus Community in Ghana #GhanaSupportEquality”. 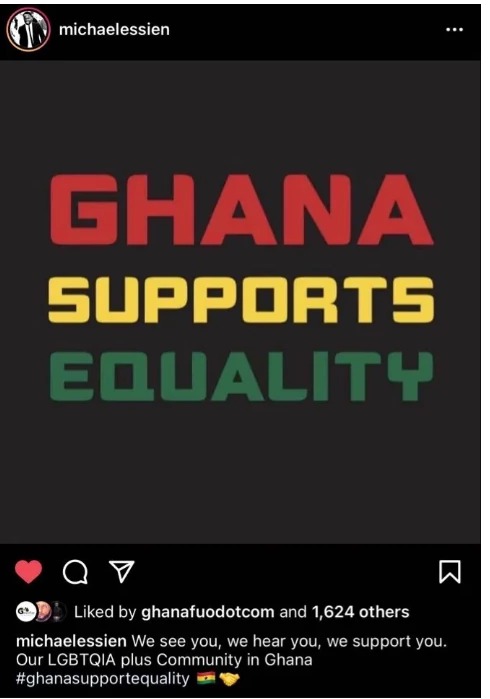 This has angered few Ghanaians as to why a role model like himself who has children and looking up to him would support such a movement. One might not know his reason, but everything indicates he was paid too much such post and this has ended him in serious trouble for losing almost half a million followers and backlash from his followers both on Instagram and on Twitter. 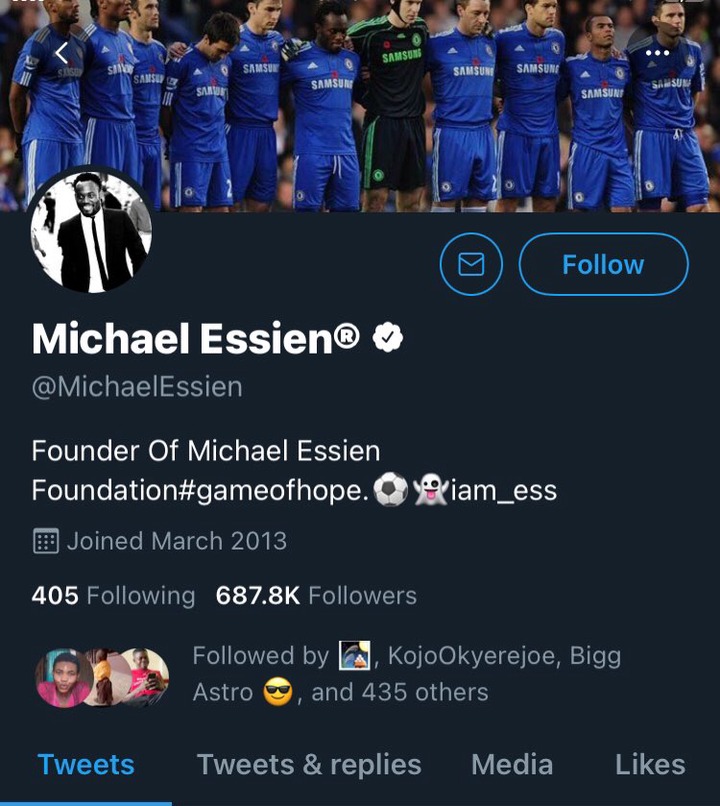 TRENDING :  Slay queens captured praying and speaking in tongues during an in-house party

In a couple of tweets sighted by IamLilBygone, tweeps are not taking it easy with Michael Essien, as some are throwing in all sort of insults and jabs at him. 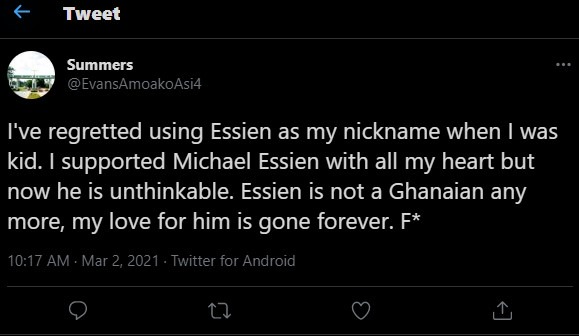 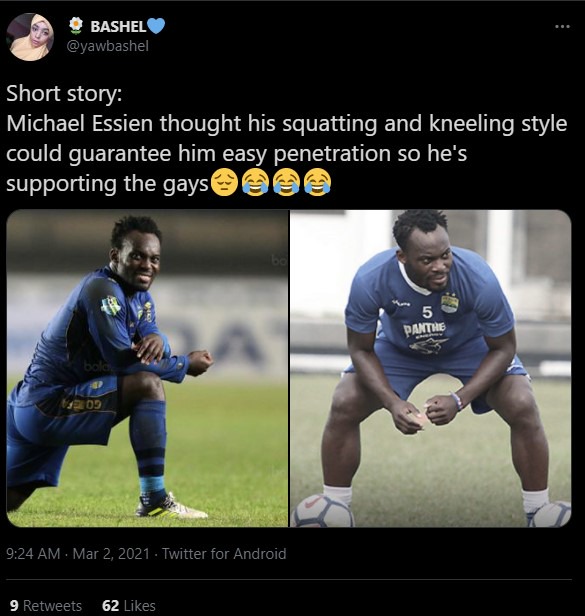 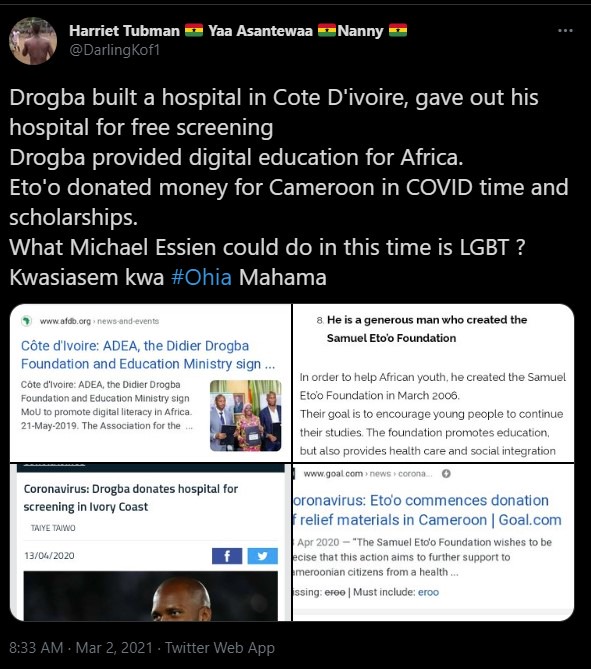 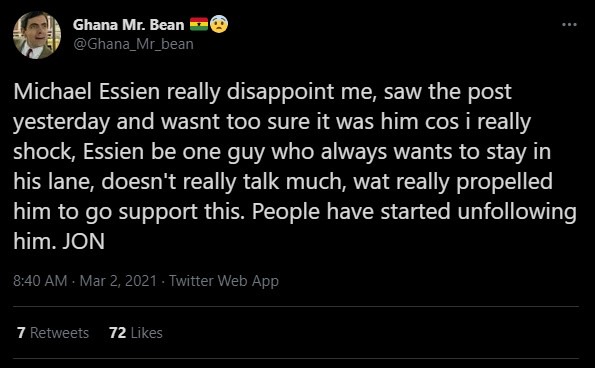 Joe Mettle Debunks Divorce Rumors, Chop Love with his Wife as She Celebrates her Birthday

Check Out New look of Mona Mobl3, as he cuts his dreadlocks (Photos)

I am building the biggest Cold Store in Africa – Kennedy...